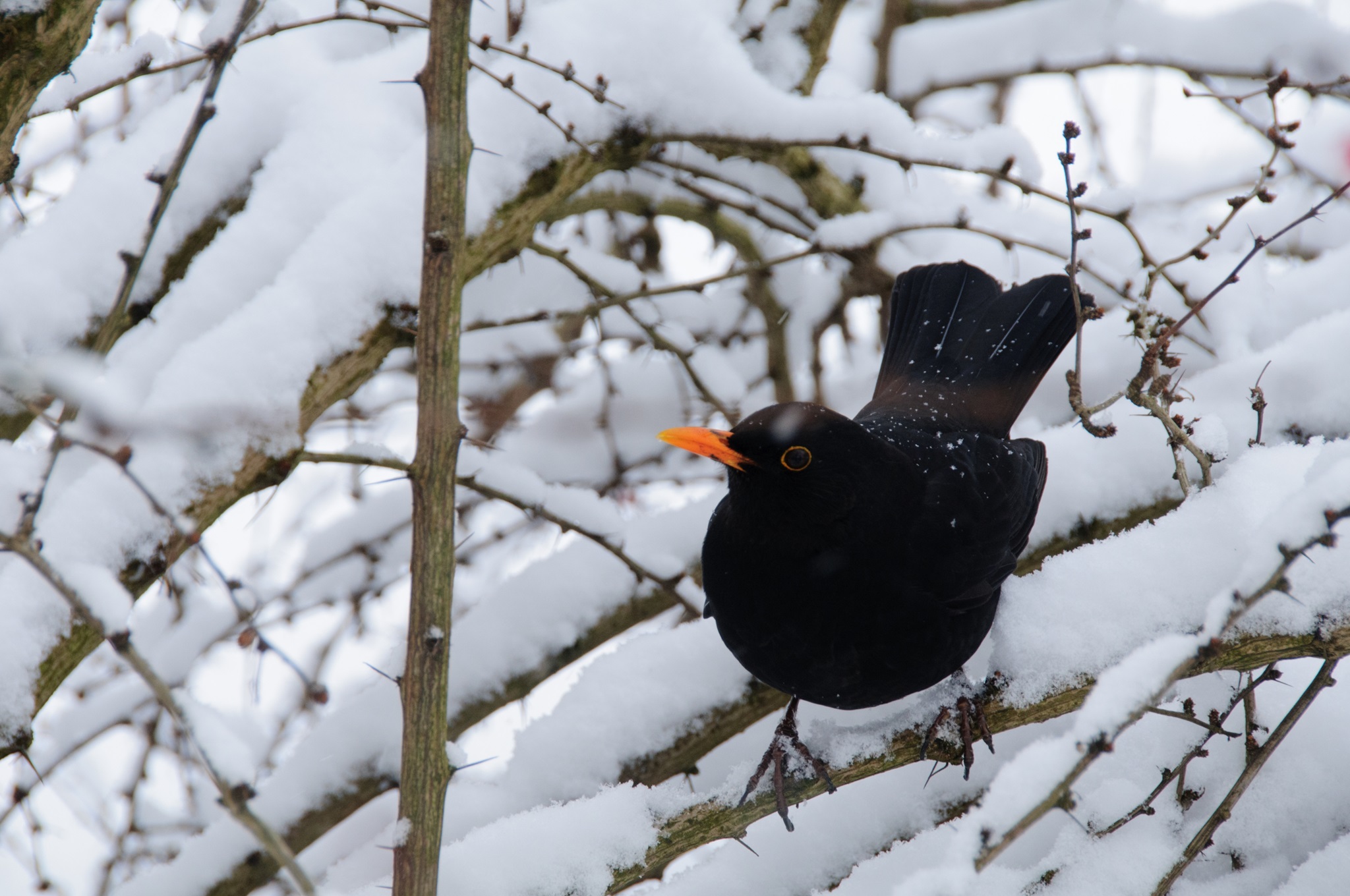 Order of your Empress as CC for all Abortion Clinics and Abortion Practices Worldwide!

Your Empress is informed* about your extensive offers and your well-organized chain through the Internet.

Your institute isn't the only well bloom chain, which fills a gap in the market with future prospects, but it's the chain your Empress is writing to you personally.

Should you still not have been informed about also the existence of your Empress, then please, quick make up for it, because unfortunately there is not much time as it is seeming sometimes.

To reduce the matter to a common denominator I may not conceal you, that there is a big shovel, as a work of art, lying in front of the employment exchange in Luebeck, Germany, what has the right size and the right weight to be able to come in action soon.

This shovel is thought for the ones, who gets an abortion* and of course for people like you, when someone is acting against the order of Empress. For the women, those already have had an abortion your Empress has ordered a Cudgel, what hopefully is get ready also for the helper and ………..

The whole matter acts from a fairy tale, which is connected with the Christian's faith in our time and will become true for all ones, who may stay and must go in common through this fairy tale. Afterwards we are going to come back to normal life and to stand for a normal faith.

An abortion must stand in the right relation to the described shovel, which then is hitting onto such a pregnant female, that both ones die together, the child and the mother.

The unborn child is protected against your operation; it's protected into the female's body, where the unborn child dies and that's the different. The hit of the shovel onto such ones is standing in the same relation to be defenceless against the abortion.

In that way, nobody is able anymore to take anybody into the vicious circle. Of course, some girls will come and say: I don't want this child at any rate, do away this one!

Only because there is a silly Empress, I don't let ruin my life. One of my girlfriends already has been over two abortions. ** Other people will come and say: I offer what you want to have and so much you want to; I will pay every price, but make away the child!

It will come women they are impregnated through a rape, even by a taken ill man. In those cases, there one can say, was the devil at work in the full sense of the word and now it is expected, that the child has to die through an abortion.

Exactly in such a case people should offer resistance against the "Black Dirt" and protect these pregnant women in the societies. The concerned women have to get exceptional social security and protection in every case.

Also if some women have got a jumping jack as a man, or a boy is the father of the child, just now the woman has to stay straight in front of her Creator; the Creator afterwards* will settle everything for the woman, for the girl and their children.

Of course, there are much people, they then will say: I don't believe in God, therefore it doesn't go for me; please remove this child or give me the abortion pill.

For this ones your Empress will take away their arrogance and their illusion, because, these ones are the opinion, to be the highest creature what is existed, without to ask, how that is between heaven and earth.

You as the* specialists may not make worries about your working places, because,these places are used partly for you and for those ones, which are going to be hit for the hospital through the Cudgel.

You all have to learn, that not only the earthly importance come to a person; separate there also is a heavenly importance, what you will know soon; so it is to be hoped.

As Empress I should forbid you to pray the Lord's Prayer temporary in the case you are Christians in generally. This hypocrisy I don't tolerate any longer; not by a Christian of your origin and not by the faithful of other cultures.

In future always think about exactly, what you may do and when the point comes, you have to go away. Your Empress has to send someone of you away out of the house to the devil; it will be the ones, which act against the order of the Empress.

Nobody may maintain that each one* has not to stand a fair chance; this letter here is your chance about it!

You should also inform your competitors. You have to make the letter public in a well-organized secret path, to stop quickly the abortions worldwide, then you should take care of the people's accommodation, whose have been treated with my Cudgel.

Your organization, which is called Marie Stopes, has chosen a very primitive term; especially the first name tells everything. Should the founder of your organization really was called Dr. Marie Stopes, then she might felt appointed performing* abortions as "Maria" to stop life!

One could think to hit in a schizophrenic dirty bunch, if one writes* you a letter. What you presume* to do in your naivety, that's absolutely staggering!

By the way, this letter is an official item and not only pointed at your organization; because your organization stands for many other items, too. I'll tell you something* because, if my person is not able to cope with you, nobody will be able to get done, then it goes around!

Still you have the whip hand as it seems, however the only solution is to do obedience immediately, because your Empress doesn't know the period what certainly is existing.

Don't understand this letter only as a warning, separate as a chance, but more chances I don't give you anymore!

Until the general "play stop" and the "relationships" are brought under control, you please have to prepare everything like described, because the first fairytale calls:

Little Table sets yourself, Gold Donkey stretches yourself and Cudgel ***** * out of the Sack!